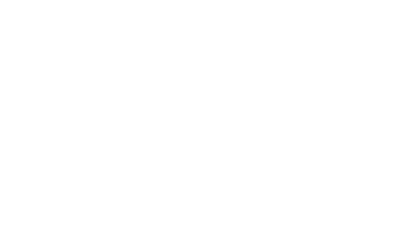 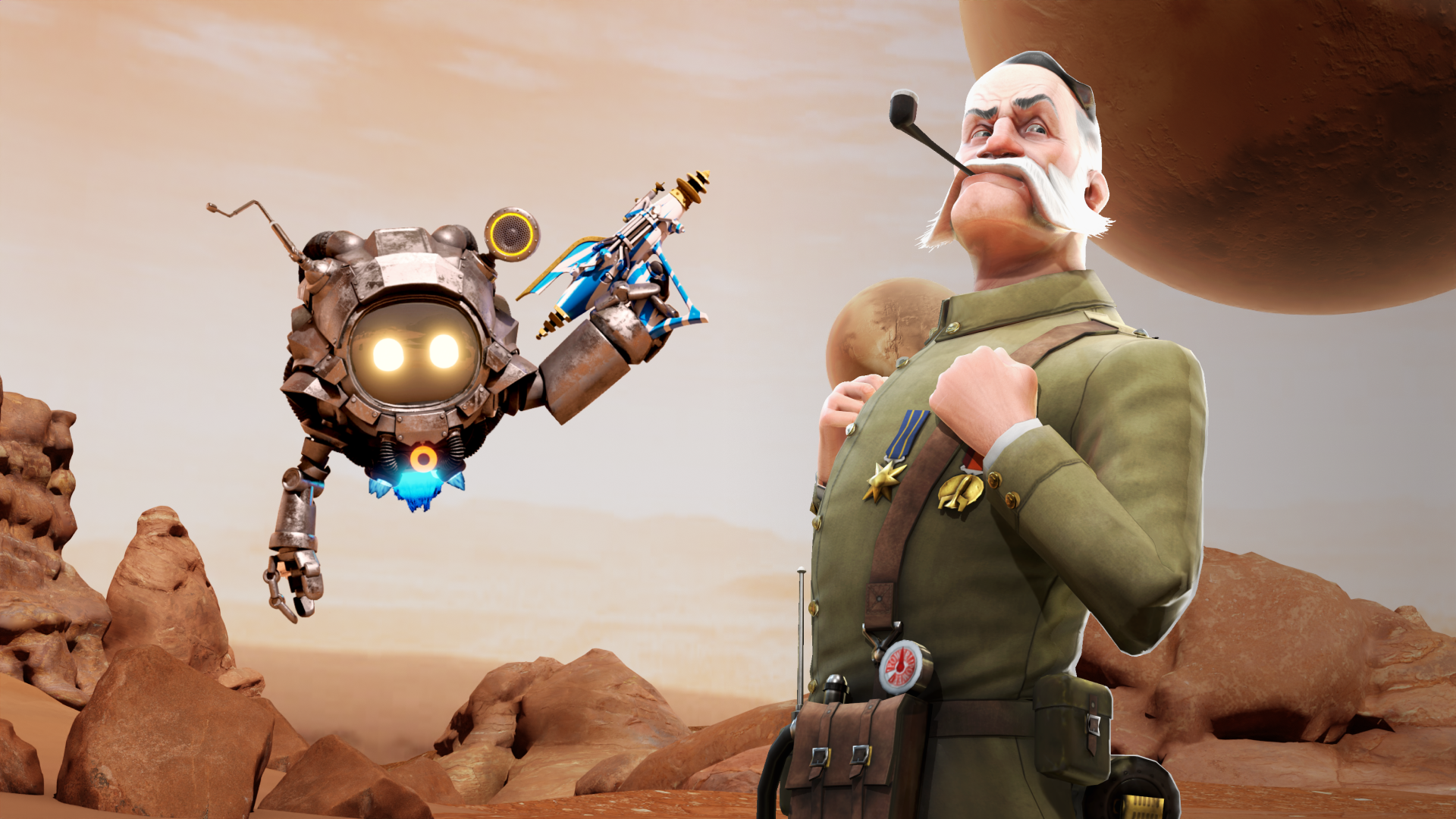 When it comes to world building, there’s perhaps no bigger name in the game than Wētā Workshop. New Zealand’s very own film and SFX titan, Wētā Workshop are the wizards behind some of the most lauded immersive worlds in TV & cinema history, bringing the art of film magic to life in Dune, Mad Max: Fury Road, Thor: Ragnarok, Blade Runner 2049, The Hobbit, The Lord of the Rings and more.

Recently we had the privilege of undertaking the first project in an ongoing collaboration between FLUF World & Wētā Workshop: Dr. Grordbort’s Rayguns. The brainchild of legendary artist Greg Broadmore, Dr.G is a steampunk world of chaotic proportions, featuring enigmatic inventor Dr.G, and the interplanetary misadventures of his audacious counterpart, Lord Cockswain. Dr Grordbort’s was similarly born of invention, with Broadmore designing a set of retro-futuristic rayguns in between working on King Kong and District 9. When he showed these to Wētā Workshop founder and creative director, Richard Taylor, he saw their potential as a line of collectables based within their own universe. So it was a pleasant surprise for our community when Lord Cockswain came crash-landing right into ours…

It's a chaotic scene: The bumbling Lord Cockswain has had another vehicular mishap on a far-off planet in the metaverse, only this time, with Dr. Grordbort's latest raygun shipment in tow. Naturally, the mayday transmissions began, only they were picked up by our ecosystem partner’s wily communications bot (and Twitter manager) Boop. Thus began our initial cross-ecosytem teaser, engaging Wētā Workshop, Party Bear, FLUF World and Seekers in a transmission relay, decoding the impending collaboration in a staggered series for our community, as they awaited the return of their Seekers from a recent mint.

With the foundation laid, the lore writing began. Together, we integrated our worlds in fiction, with Dr.G expressing his disdain for Cockswain’s recent mishandling, before approving the appropriation of his rayguns by the returning Seekers. Seekers minters were invited to claim a raygun in an ongoing minting event, with the shipment currently hurtling through the metaverse with the returning bots, soon to reveal to lucky holders.

One of the greatest pleasures we have in building out our wider world is collaboration. We’ve had the opportunity to join forces with incredible talents in the music, film, art, AI and tech spaces as we seek to build an open, inclusive metaverse with interoperability at its core. Our world colliding with Dr.G’s is another treasured milestone in this journey, and this idea in practice: two worlds, seemingly at odds with one another, colliding in a shared, open universe, the gap between their worlds now an enduring bridge, shared by our respective communities.

Just what role rayguns will have in FLUF World…. that’s for the Fluffle to find out. In this issue - AI Art Generation, The Next Legends Mint, The Root Network Phase One Launch, and so much more! 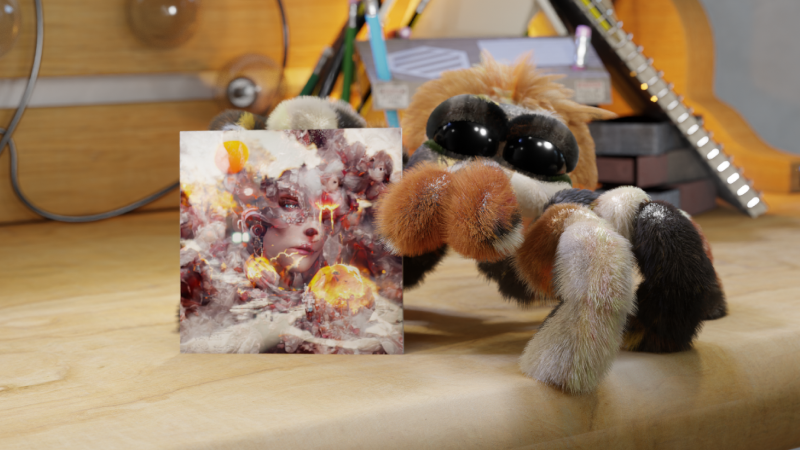 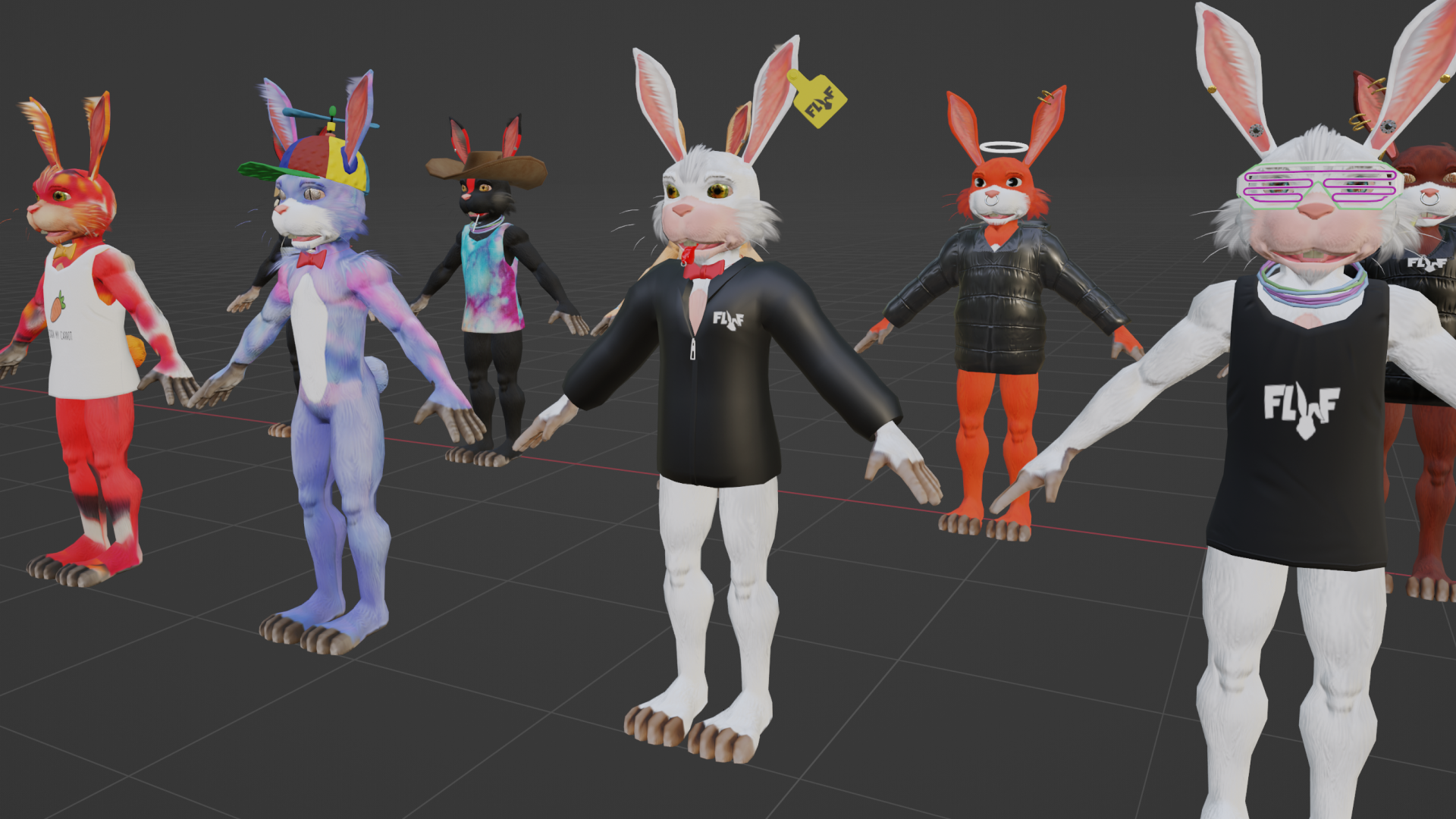 It's Leg Day - An Introduction to your new 3D Models

Gather round, Fluffle. It’s the moment you’ve all been shaking for. The day you’ll finally receive the answer to the age old question that has puzzled Flufkind since the dawn of our species: WEN LEGS?